Hello creators! Welcome back to the Best Games to Stream Right Now for June 2021! We are taking a look at some cooperative games that you can play with your friends or your community! Both ways will bring about fun times with unique personalities and allow for a deeper connection with your community! Let’s take a look!

Hunt: Showdown is like a smorgasbord of survival, looter shooter, PvE, PvP, and battle royale all wrapped into one pretty fun game! Hunt: Showdown focuses on you finding a boss on the map, killing said boss, and waiting for the boss to drop it’s token. You extract with that token and you win. However, there are NPC characters looking to kill you AND other players to look out for.

Hunt: Showdown would be a wonderful game to play with friends or your community. If you play with your friends, there are a lot of strategies and funny banter that could be had, which would be enjoyable to multi-stream and for chat to engage with. If you want to play with the community, it would be a fun way to bring in members of your chat and allow them either lock in a spot or you could pair it with subs/bits/donations. Just say that those that want to play and have done one of the following have priority. You can then run it for however you want and rotate people in.

World of Warcraft is celebrating its second relaunch of its older expansions with Burning Crusade Classic. If you are an MMORPG streamer or just someone who loves WoW, this is a great chance to experience Burning Crusade again. For those unaware, Blizzard is releasing World of Warcraft expansions on their own servers so that you can play through WoW like it was just released. Currently only WoW Classic and Burning Crusade Classic are available. If you want to just play WoW Classic, you can cap your character at 60 and just play that specific content.

As a WoW player, this is a wonderful opportunity to interject some fresh content into your schedule. Shadowlands is a great expansion, but with COVID-19, the 9.1 patch that was supposed to drop earlier this year is still delayed out. Therefore, running the same raids and dungeons can get a bit stale and doesn’t bring a lot of reasons for people to tune in. Playing Burning Crusade Classic can let you relive the launch, play something “new” for your community, and get you to the next patch (which is hopefully soon!).

If WoW doesn’t appeal to you, maybe you’d prefer another MMO that is set in the Final Fantasy world. Final Fantasy XIV Online is a great move for those that want a great story with a huge player base. As of writing, they just surpassed 20 million players! Like WoW, you grind your respective character up through the ranks, earning better spells and loot along the way. Eventually you will reach cap level and unlock end game content.

Like we have mentioned in the past, MMORPGs with character creation are a great way to engage your chat and audience. You can make an entire stream just creating the character, their backstory (if you RP), and having chat pick your class. Not only will your community be more connected to that character as you play, but they will want to see where you take that character in end game content. If you are in the MMO space, but haven’t tried Final Fantasy Online, give it a shot!

Cooperative games are the name of the game for this month. As more and more individuals are finally on summer break, you will see more regulars as you grind different games. What better time to engage with them and turn a regular viewer into a community member. Coop games like Hunt: Showdown bring a fun mix of a bunch of games which can appeal to a wide audience, while tried and true MMOs like WoW and Final Fantasy Online will allow for a more engaging experience with characters made on stream.

If you have other games that you think should be on the list , let us know in the comments! We might feature them on our next article! 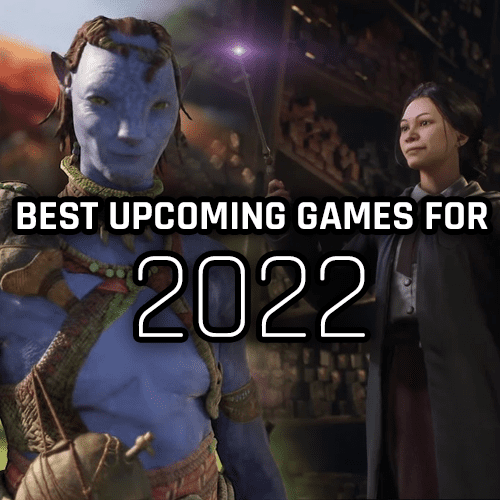 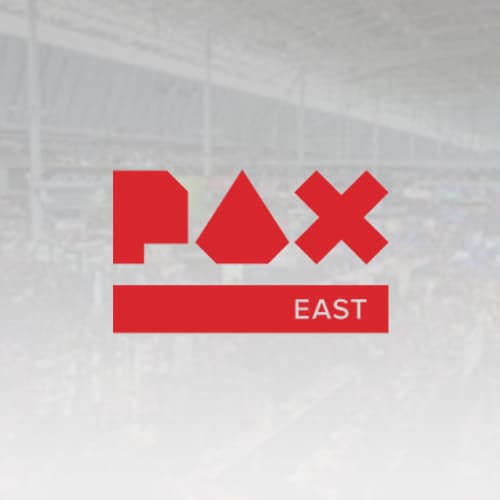 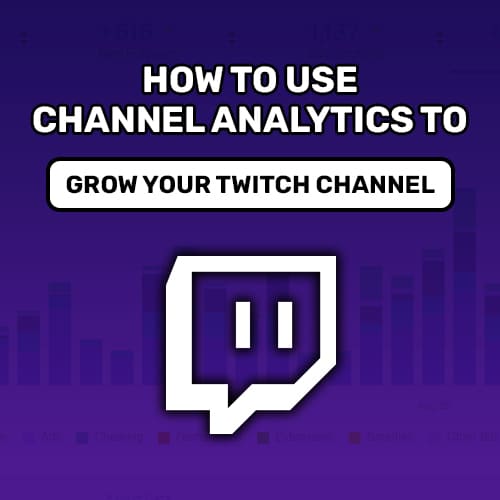 How to Use Analytics to Improve Your Twitch Channel 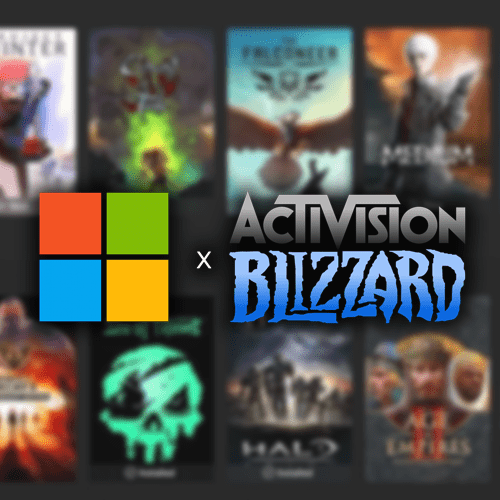