Hey there creators and welcome back to Best Games to Stream for February 2021! The name of the game this month is RPG. A lot of creators are beginning to dabble in role playing games and it brings about an insane amount of funny clips and great moments! We put together a list of some pretty well known games, but maybe one you’ve never heard of! Take a look at our suggestions below!

Minecraft meets Vikings. It’s truly a sight to see! Valheim is a new survival RPG game that just hit Early Access on Steam. The goal is simple: Explore fun worlds, craft buildings and items, battle mythical beasts, and survive. One of the cool aspects of Valheim is that it is cooperative, so you can create your own hosted server and play with your friends or other players.

Games like Valheim are great because every world and scenario is different on the next playthrough. The worlds are procedurally-generated and the opportunities for unique gameplay are always there. Games like this are great because you can engage your chat very easily with them. Each playthrough organically gives a sense of something new, so your viewers never know what to expect. This is good for viewer retention.

But you can also create fun challenges around that as well. You can have your chat vote (or use Twitch Channel Points ????) on what your character does at the start. Do you immediately find a cave and try to traverse it with no items? Maybe chat has you focus solely on gathering supplies and crafting a boat to explore the outer edges of the world. You can bring in the viewer’s wants very easily in games like this, which keeps them engaged and watching for a long, long time! Give it a go!

GTA Roleplay is by far some of the most funny content to watch on Twitch right now. It’s why most large streamers have their own character and play regularly or semi-regularly to their viewers.

GTA Roleplay is just that, roleplay. You create a character on an RP server and traverse the city of Los Santos among a handful of other players. You interact with all of the different players, while also building out your own story and reputation. You can become a drug kingpin, assist the local police department, or even run a gas station. The possibilities are endless of what you can do! You might run into a player and by roleplaying, you might both become business partners in a venture to steal all of the bikes of Los Santos. There is no real direction once you start talking with the other people, which makes it unpredictable and hilarious to watch unfold!

While GTA RP is very popular, getting into the popular creators server is near impossible. Most individuals play on No Pixel, a FiveM mod for GTA: V. Because they want to keep the experience as organic and fun as possible, the No Pixel team has limited the amount of applicants and players in the server. We recommend taking a look at this article which explains how to get started in GTA RP and what servers to look into for your first gameplay.

If you have been watching Twitch for period of time this year, you’ll have at least heard about the game, Rust.

Much like Valheim, Rust is a survival RPG with the focus on leaving the player to decide what they do within the game and how to survive. This is a good time to get into Rust because a lot of creators are lowering the amount of time that they playing, which leaves their audience wanting more of that type of gameplay and looking for someone to provide that. This is where you can come in. If you are a survival RPG player, you will fit right into the Rust ecosystem and can be the place that these people go to for more entertaining content.

Or if you want something that is unique compared to your typical FPS or even MMORPG, you can try Rust out. See if that provides a fun experience for your viewers that is separate from what you typically do.

With so many personalities on Twitch, RPGs are going to be a large part of the Twitch ecosystem in 2021. It is a fun and unique way to engage your viewers and let’s you craft your own adventures, which helps avoid staleness and boredom. Valheim and Rust provide a survival aspect to the RPG genre that let’s you explore different ways to progress your game. If you’re more personality based content, GTA 5 RP offers a really fun way to create a character and build out a story that your viewers can follow from stream to stream.

If you have other RPGs that you think should be on the list, let us know in the comments down below! We might add it to the list for people to check out! 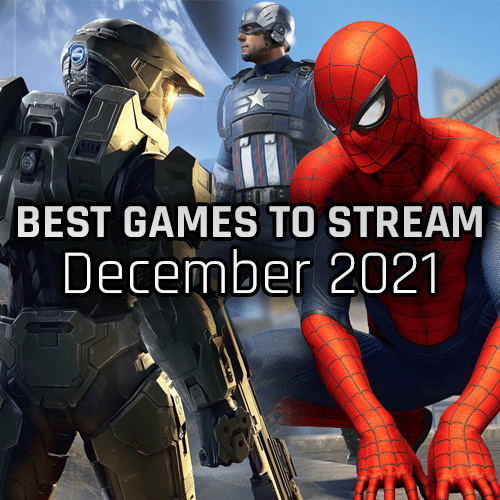 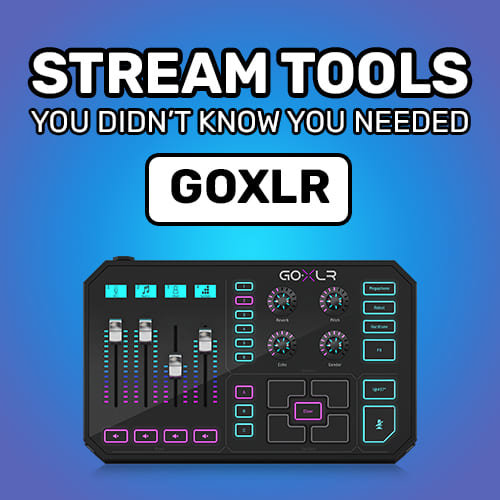 TC-Helicon GoXLR: The Stream Tool You Never Knew You Needed 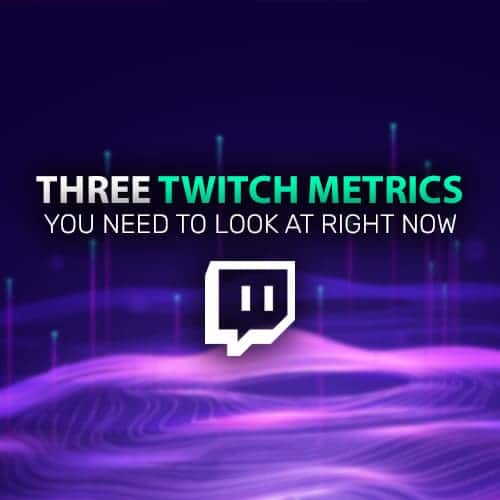 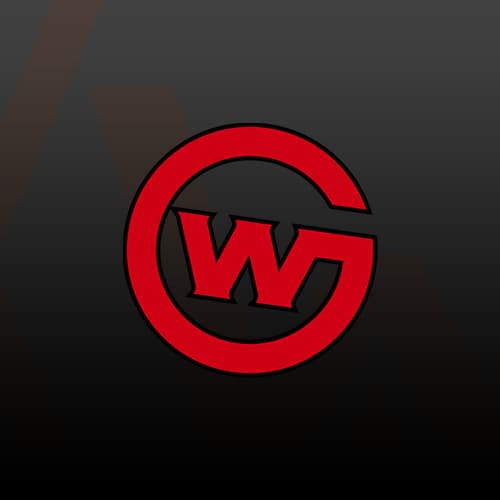