Making the Switch from Twitch to YouTube Streaming? Read this.

Being a content creator that streams in 2021 is truly exciting! Back in the day, Twitch was the only place to really livestream your gaming streams. Over the last 5 years though, platforms like Facebook and YouTube have began bolstering their livestream offerings to appeal to more creators.

In fact, many of Twitch’s top streamers have began to jump ship to other streaming platforms. Dr. Lupo and TimTheTatman signed exclusivity deals, joining Dr Disrespect, Courage, and Valkyrae on YouTube Gaming. While this move to YouTube is mostly tied to lucrative contracts for top streamers, the recent data leaks with Twitch and their lackluster attempts to stop hate raids have gotten even smaller streamers looking to start streaming on YouTube.

If you are one of these Twitch streamers looking to move to YouTube, there are a couple things to consider when making the switch to YouTube from Twitch. Let’s take a look.

While YouTube can be a great place to move your gaming streams to, you have to keep in mind that YouTube is relatively new to the livestream space. While YouTube Live and YouTube Gaming have been around for some time, the livestream features and basics you’d find on Twitch aren’t necessarily present here yet.

Only in the last 2 months has YouTube implemented “clips” into the platform. Clips (or clipping) allows individuals to take specific moments of a livestream and clip it down to 60 seconds or less. Usually these are best moments or funny clips that the creator can use in montages, highlights, or social posts. The same goes for gifting memberships, as Twitch has allowed gifting subscriptions for years. YouTube is just getting around to adding this.

YouTube was built around video first, so its taking a bit longer to get basic necessities in place for their livestreaming audience.

If you are using streaming services like StreamElements, you’ll have to move your assets over to the YouTube platform for it to work correctly.

Services that offer support for multiple streaming platforms, usually rely on you to select the platform you are streaming from to work correctly. This allows them to link actions (following, subscribing, gifting, etc.) to the alert widget. If you don’t change it, they won’t work correctly.

For example, if you don’t change the platform from Twitch to YouTube before streaming, StreamElements will still be looking for actions from Twitch. Therefore, your alerts will never pop on stream, even if people are subscribing or joining as a member on your YouTube stream. Only after you log in with your YouTube and move the assets over will StreamElements track the correct actions for the platform.

Unlike Twitch, which indexes based on viewership by default, YouTube utilizes its algorithm to allow you to rank with your livestream. Therefore, its critical that you optimize your streams beforehand for the best chance at showing up.

YouTube has two major differences when it comes to discoverability and optimization compared to Twitch:

Make sure that you are creating unique thumbnails for each stream that catch people’s eyes. One of the overlooked benefits of YouTube is that you show up first on a person’s subscription feed if you are livestreaming. Take advantage of this placement with a highly clickable thumbnail.

You’ll also want to make sure that you are tagging the stream with relevant keywords and categorizing it under the correct game for easier searching.

With the live streaming landscape constantly evolving, this could be a great time to look at moving to another platform that better suites you. Twitch is no longer the only player on the field. However, if you are going to make that change, especially to YouTube, you need to keep in mind the items you have to tend to beforehand.

YouTube is new to the livestream space, so you’ll have to accommodate around features that aren’t widely available yet like membership gifting and clipping. Meanwhile, if you use stream services like StreamElements, you’ll have to move your assets over to YouTube so it can properly work with the new platform. Finally, unlike Twitch where you title the stream and go live, there is a lot of behind-the-scenes work at optimizing a YouTube stream for discoverability. Make sure that you take the time

Are you moving to YouTube? Did we miss some points that new streamers should know between Twitch and YouTube? Let us know in the comments down below! 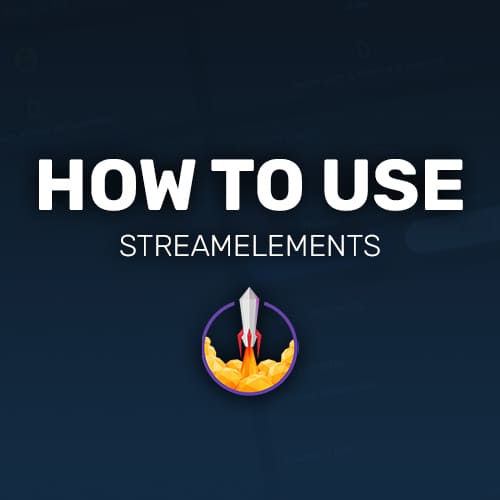 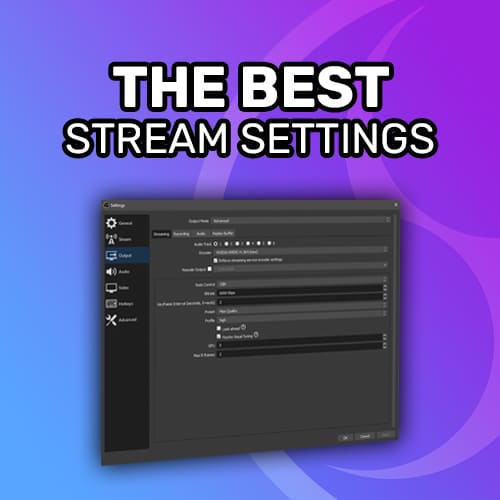 The Best Streaming Settings for OBS (2021) 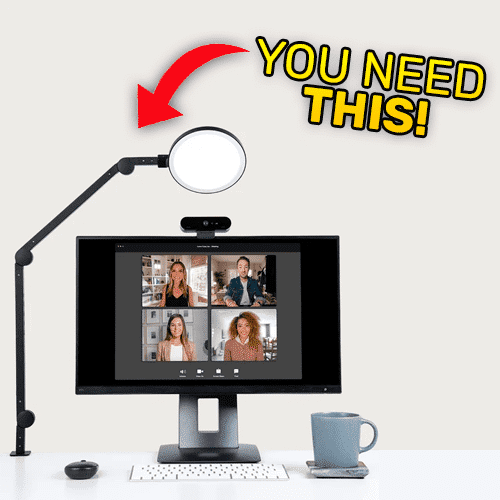 Why You Need a Key Light For Streaming in 2021